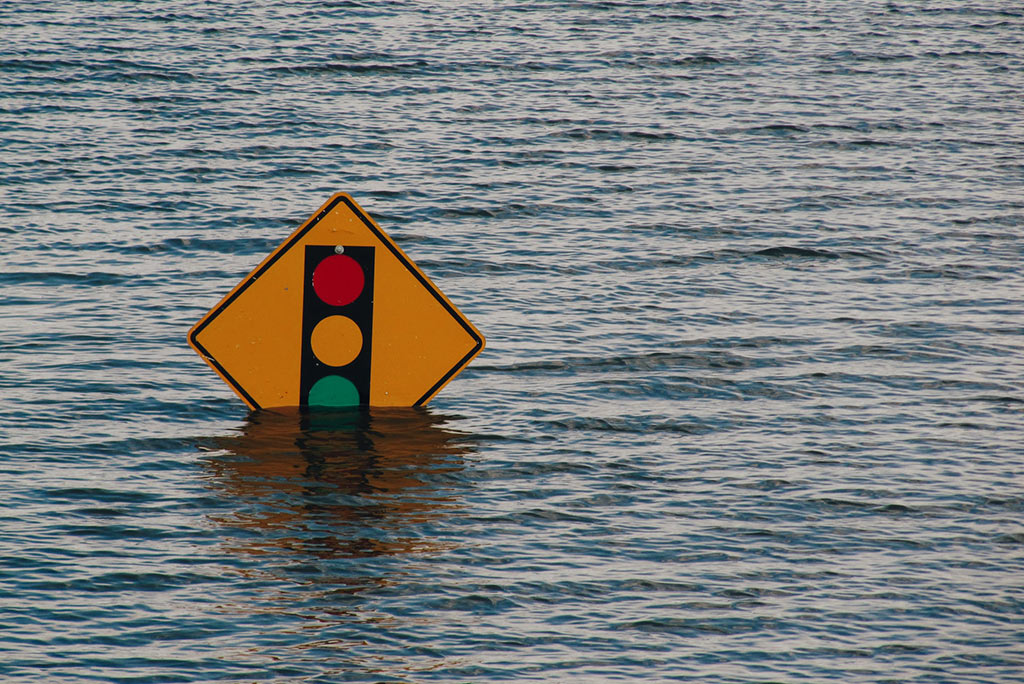 Be in Controlled. Get Flood Insurance in Southwest Florida

Many Florida homeowners live close to waterfronts including beaches, rivers, or lakes, increasing the risk for flooding. Flood insurance policies provide financial protection after a flood and without it, you’ll likely have to pay out of pocket for a significant portion of the damage.

Exercise Extreme Caution in the Event of Flooding:

1. Flooding is a clear and present danger.

4. Flood insurance isn’t mandated by the state of Florida, but it’s a common requirement of mortgage lenders, particularly for those in a high-risk flood zone.

Flooding is the number one and highest occurring natural disaster in the United States, especially in Florida, since it is located near the coast. Flooding occurs in all regions, near water or not, low-risk zones, high-risk zones, and even in areas that have never been flooded before.

Most homeowners in Southwest Florida believe flood damage-related costs will be covered in their homeowners’ policy but they are not.